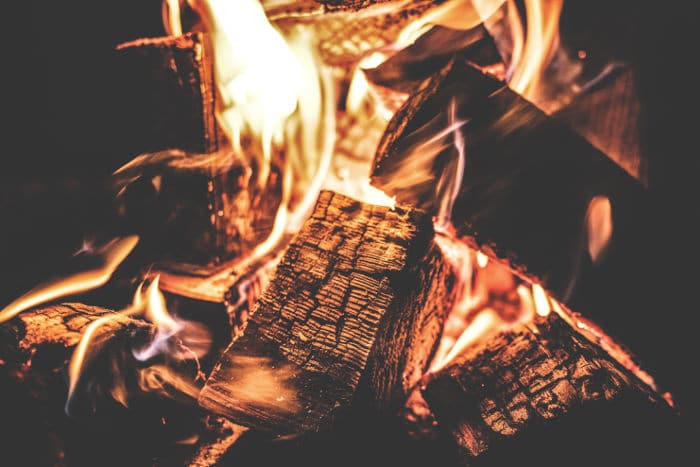 Camp cooking on a fire is a great way to experience the outdoors, and usually combines lounging by a warm fire with a glass of something in your hand! There are lots of traditional camping recipes that can be cooked in a camp oven and are easy. Of course camp cooking in Australia wouldn’t be the same without damper.

Whether or not you’ve been camping before or even tasted damper, everyone probably has some romantic idea of cooking damper around the camp fire with friends and family.

Damper is so easy to cook. Once you know how, it’s likely to become a camping staple. It’s also a great way to get children involved in cooking when camping with kids.

Damper is a quick and easy recipe that kids will love. It can be made sweet or savoury and tastes great with butter, jam, honey, nut butters, vegemite or even hummus! Children also learn about fire safety when they cook.

The origins of damper date to early colonial times and was cooked by swagmen under coals as a quick and filling alternative to bread. The origin of the name may derive from ‘damping’ the coals overnight and cooking the damper underneath, or from its connection with the term to ‘damper’ the appetite.

Damper is a simple unleavened bread. The basic recipe for damper is flour, water and salt. But experimenting with your own recipes by adding other ingredients to make a sweet or savoury damper is half the fun. 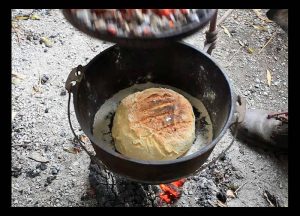 By adding beer to damper, the bread is a little more like a sourdough damper.

How Do You Make Damper?

For a sweet damper recipe add one or more of the following:

For a savoury damper add one or more of following and make your own Aussie-Italian pizza damper:

What’s your favourite damper recipe? Do you have any favourite camping recipes that are easy to make, tasty or kids can make?